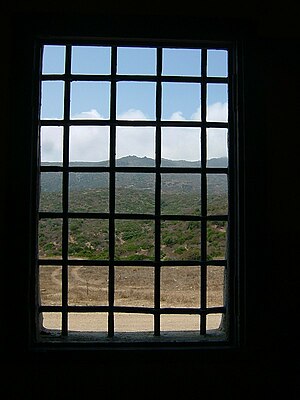 The UN and the Concept of Solidarity

The concept of solidarity has defined the work of the United Nations since the birth of the Organization. The creation of the United Nations drew the peoples and nations of the world together to promote peace, human rights and social and economic development. The Organization was founded on the basic premise of unity and harmony among its members, expressed in the concept of collective security that relies on the solidarity of its members to unite “to maintain international peace and security.”

It is in the spirit of solidarity that the Organization relies on “cooperation in solving international problems of an economic, social, cultural or humanitarian character” as well.

The General Assembly, on 22 December 2005, by resolution 60/209 identified solidarity as one of the fundamental and universal values that should underlie relations between peoples in the twenty-first century, and in that regard decided to proclaim 20 December of each year International Human Solidarity Day.

By resolution 57/265 the General Assembly, on 20 December 2002, established the World Solidarity Fund, which was set up in February 2003 as a trust fund of the United Nations Development Programme. Its objective is to eradicate poverty and promote human and social development in developing countries, in particular among the poorest segments of their populations.[1]